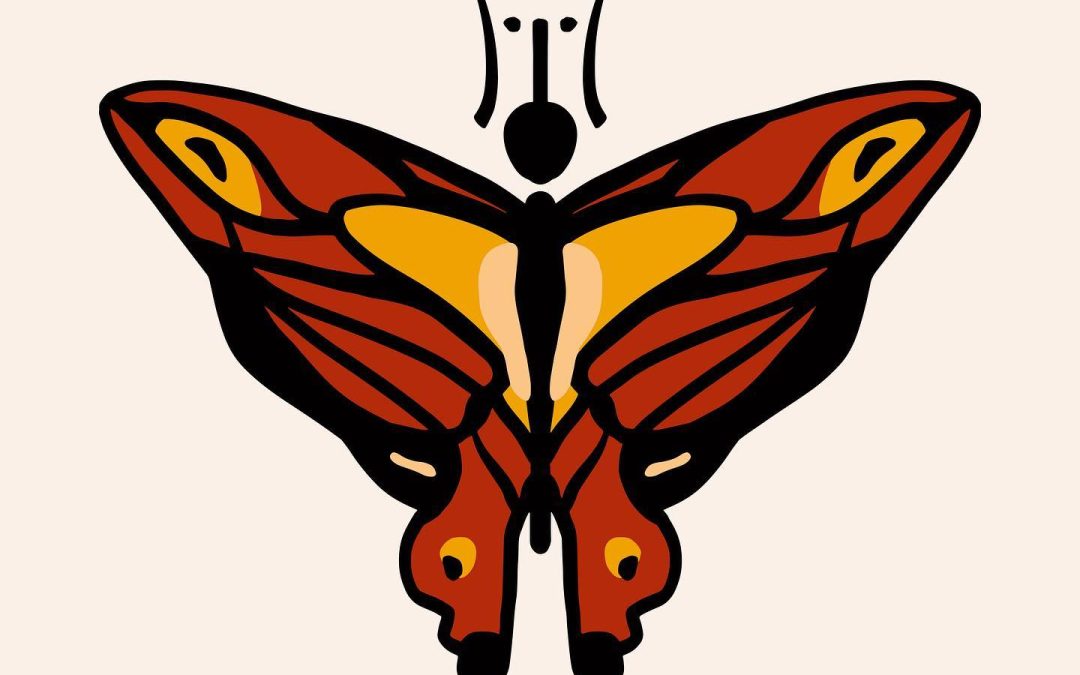 Personal Igloo is the solo project of Auckland based song writer/producer, Hamish Nixon, which brings together soul and pop with some raspy vocals and a love for bands such as Kings of Leon. Old Me is the first track from his forthcoming second EP, which will be out in the next month or so and is a very clean representation of modern pop with some look backs to Eighties-style soul. Destined for the clubs and radio at almost exactly three minutes in length, it commences lightly with some playground noise in the background and then the instruments come in to build the layers which support the multi-tracked vocals.

But just when one thinks they know where this is going the vocals become singular, and we get a beck and call, with the instrumentation taking a break before it comes back in. Later in the song we get some wailing guitar in the background, and this all adds to quite a bit of variety within. The arrangement does keep returning to the same pattern, but there are breaks within this which allows the listener to reset. I was somewhat surprised when it finished to be honest as the final instrumental section appears to be leading back into the chorus but instead it just ends, and I can imagine an extended version of this being made available where it comes back again. For those who enjoy smooth beats and a real vibe.