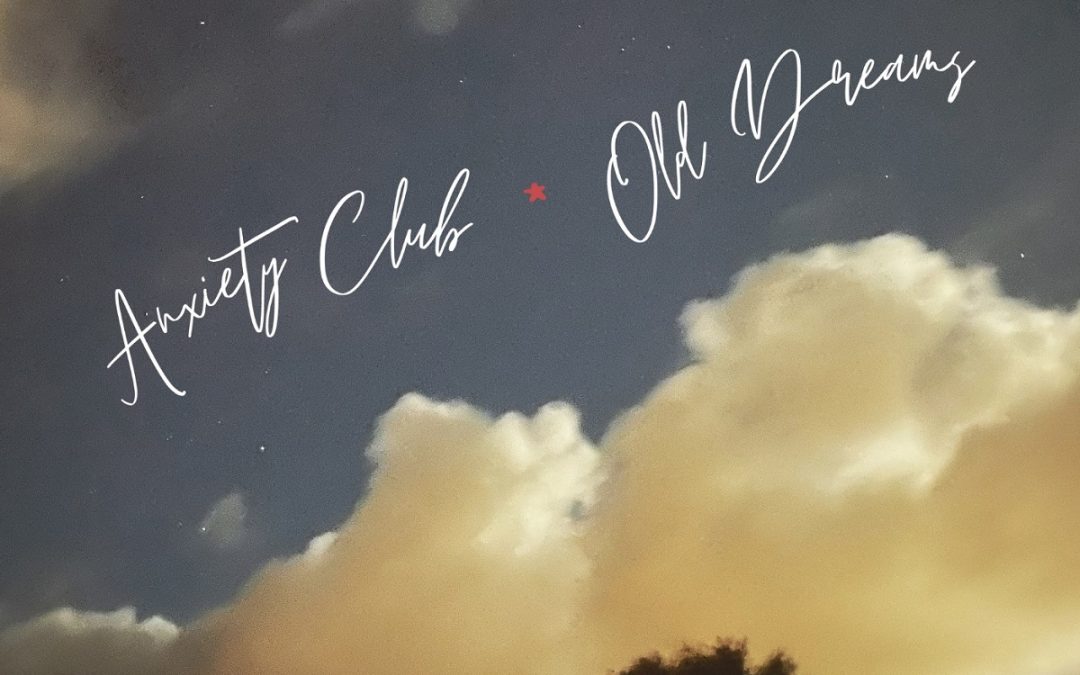 A little while back I was fortunate enough to hear the single Carousel, and now Wellington-based Anxiety Club are back with the album. As I said in the earlier review, due to various reasons Kev Fitzsimons (Thom Cross) and Clint Meech (Matt Langley band) found themselves as the only band members left, and with Kev suffering an injury which meant he could not play guitar they could either quit or bring in some others to help out. Luckily they chose the latter and with the assistance of Chris Armour (Miles Calder band) on guitars, Andrew Bain (Fur Patrol) on bass and LA-based beat-maker Zach Simao the result is a polished debut which has a great deal of Eighties influences in its vocal-heavy pop album.

There are times when I think we are firmly back into the days of hairspray and shoulder pads, as the vocals are polished with keyboards and beats combining in the way we all remember, but these guys also have a wicked sense of humour so one is never sure what is going to come next. Take Lonely Dancing for example. It sounds like Spandau Ballet crossed with ABC, and then after about two minutes we get the sound of the internet!! Being an IT geek I have the sound of a modem connecting saved on my phone as a ringtone but must confess that I have never heard it put on a song before! Then there is Espresso Martini, which has rippling synths in the background (solid electro popwhile over the top we have a voice of an automated fitness instructor who begins by providing encouragement before becoming quite vicious and finally giving up and telling the victim that the exercise is pointless and is the reason why their wife left them so they should just sit down and drink as espresso martini.

The vocals are clear, melodic, with keyboards always at the heart of every song, with the other elements added on top. Hey Hey Hey is one of the highlights with far more guitar and bass, and one can easily imagine this being changed into something quite different if the guys wanted to take it in a heavier direction, and is a wonderful pop number which surely is destined for the charts if released as a single as it is catchy and a real earworm. This is a nice pop album, with strong songs and arrangements which concentrate on the vocals, highly polished and well worth a listen.