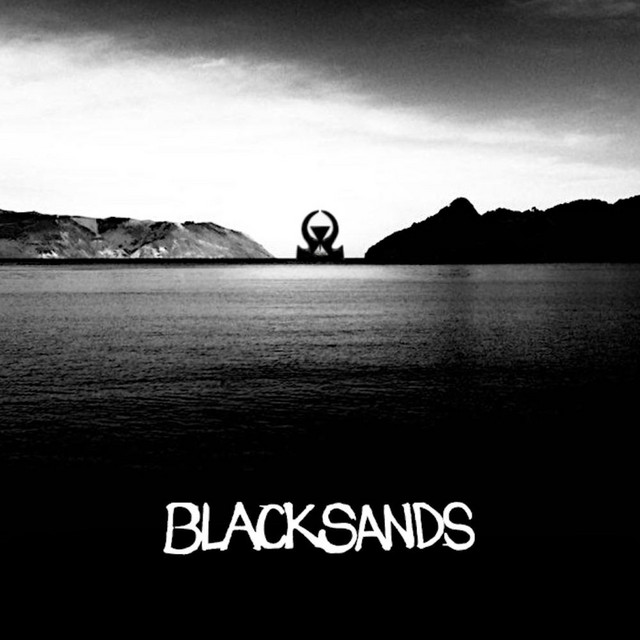 Black Sands are a real rarity in that they are a totally instrumental act, and while they bring in plenty of progressive tendencies, they are always first and foremost a metal band. The band started life as a duo of Cameron Owens (guitars) and James Trimmer (drums), with Ruaidri Keens (guitars) joining later and it was only when they went into the studio with producer/engineer Matt Hammond who then offered his services on 5-string bass that they ended up as a quartet. I have been fortunate enough to see these guys play a few times in Auckland, while Matt is also incredibly active in other bands such as On Tick and Pale Flag and I last caught up with James was when he was playing in Moshpitt. This is an album which has been finished, or at least virtually finished, for a very long time indeed and is now finally coming out almost a year on from when I expected to hear it, but at long last it is here.

It is hard to describe the core sound of the band as while they do have plenty of mathcore in their arsenal there is also djent and technical death as well as prog metal, so it is a real mixed bag. What is certain is that there is often a great deal of notes to the bar while the lack of vocals is not an issue as there is no room for them to be wedged into the arrangements. Matt often plays as if he is on guitar as opposed to bass, just hitting the melody that much lower in the register, which in many ways means James has a lot of space to work with as the drums are quite separate to the rest. This allows for a wide variety of styles, as the mild-mannered individual turns into Animal when he is placed behind the kit, being one of the heaviest hitters around, while also somehow providing plenty of finesse within his bombast. He provides a firm foundation for the others to build on, but as that foundation is rarely static it also means the guitars and bass are also in flux, providing fluidity and plenty of change.

Of all the songs on the album, the one to which I return to most often is Apocalypse of Eden as there is something on the rough attack which really appeals to me, but I am always aware this may be due to it being released as a single at Christmas and I am familiar with it. There are plenty of highlights there, and the tightness of approach in The Abrogation is very special indeed. I certainly hope to catch these guys live again in the near future as they are a heck of an act, as this album clearly demonstrates.