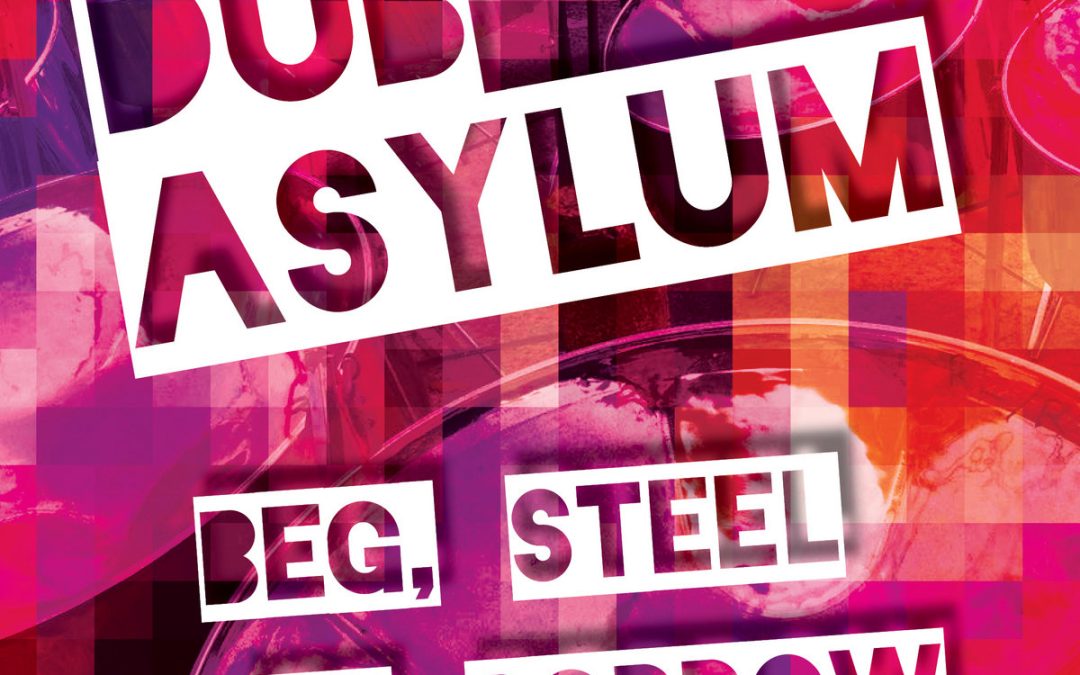 I have no idea who many albums I have reviewed over the last 35 years, but it is countless thousands, while the words written are well into the millions, but I must confess this is the first time I have ever been asked to review an album where steel drums are the main instrument, let alone when they are being used to play dub versions of Kiwi classics! The man behind Dub Asylum is Peter McLennan, who formed this project after leaving reggae-thrash-punk-ska outfit Hallelujah Picassos in the Nineties. He has been releasing music under this name since then, although I think this is his first album for a while. Apparently, the concept for this came to Peter when he started wondering if there were any New Zealand songs covered on steel drums and when he could not find any he decided to do his own which has involved him undertaking arrangements for songs by OMC, Herbs, The Clean, Scavengers, Bic Runga, Screaming Meemees, Dave Dobbyn, and more.

Any Kiwi will recognise these songs as they grew up with them, and while some songs lend themselves better to this treatment than others it is surprising to me just how well they all work. The steel drums often take the vocal line (these are all instrumental), while the arrangements have also now switched into dub. I must confess to not knowing much music featuring steel drums, while dub is not a genre I would normally listen to, so I am not so much lost here as having been transported to a different planet. But, and it is a big “but”, this is incredibly clever and really does work. The opener is one of the two highlights, namely OMC’s How Bizarre which in many ways is the closest in terms of arrangements to the original, and Peter must also be pleased with this as there is a different mix also available which closes the album, bookending it nicely. The other song which stands out is Piece Of Heaven, although I must confess I am not sure if that is because it is possibly my favourite Kiwi song of all time. Here he takes the funkiness and reggae of Herbs, blends it with delicate synths, adds percussion and the steels to take something which pays homage to the original, taking it in a new direction. The one which surprised me most is Royals, which has become something incredibly dramatic indeed, with loads of space in the arrangement, and given one cannot imagine the original being treated in this manner it comes across incredibly well.

This will not be to everyone’s tastes, but it is thoroughly enjoyable and well worthy of further investigation to anyone who wants to listen a little outside the box.