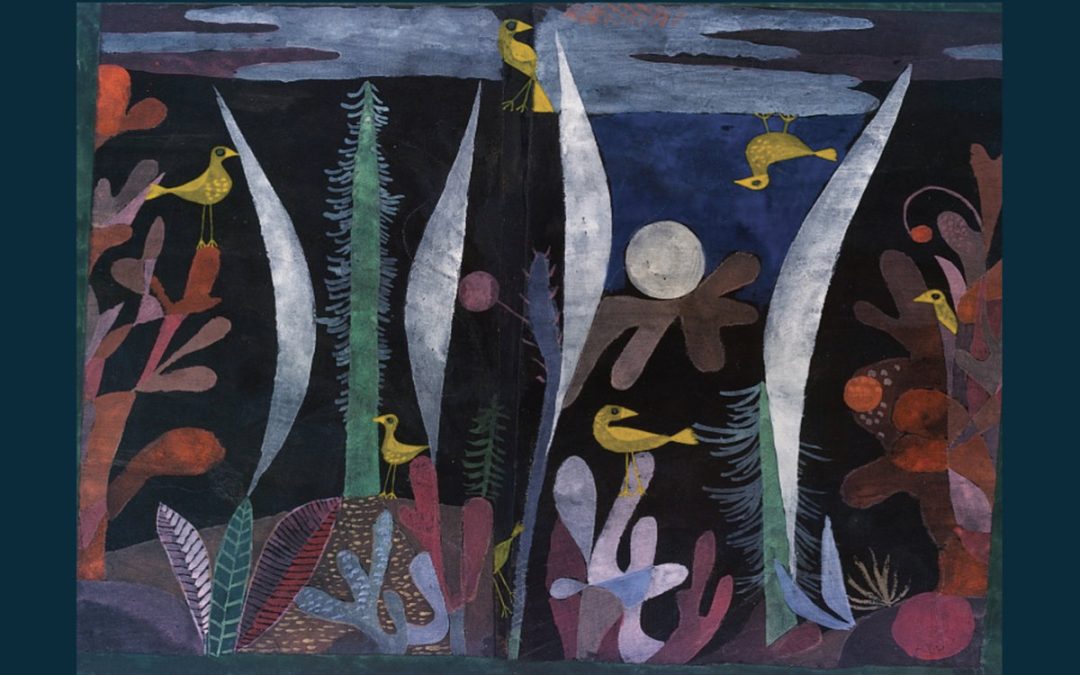 I first became aware of Johannes more than ten years ago when he sent me the Moth Vellum album to review. Since then, I have followed his career with interest, both in Perfect Beings and solo, and I was somewhat intrigued to discover he was releasing a new album, but I hadn’t heard it. It transpired that Johannes was somewhat nervous of sending it out to people he had known in the prog scene as this is most definitely was not a prog album. Luckily, I have a very broad taste in music, and it was soon on its way, but what to say about it? As with all musicians, Johannes was massively impacted by the pandemic, and he had to close the studio from which he had been making his living. This in turn pushed him somewhat away from music and he did not touch his guitar for six months, and when he did, he found he was being moved in a different direction.

He contacted his old Perfect Beings bandmate drummer Dick Fliszar and together they realised the music was switching away from his jazz-oriented style into something which was far more solidly rooted in the genre itself, so Johannes then brought in three more players, David Hughes (upright bass), Jonas Lindeborg (trumpet & flugelhorn) and Max Kaplan (soprano sax & bass clarinet) and together the quintet worked on nine tracks from the vast ECM Records catalogue, a world renowned German label for contemporary improvisational music. The result is a jazz group where everyone is working together, moving away from, and returning to, the main melodies, bouncing ideas and ensuring the music is both alive and vital.

It is quite possible that progheads will listen to this and wonder what is going on as this is not progressive music in the terms of what people expect from the genre, as this is true jazz being performed by five master musicians. If I had not known this was Johannes, I would have thought this was someone immersed in the genre their whole lives as opposed to coming to it from another place. Every musician is given their opportunity to shine, with some of the brass runs being simply incredible while the bass is wonderful, the drums driving along and then we have Johannes switching between electric and acoustic. “Brujo” is a real highlight, with Spanish style acoustic at the beginning, but gradually it picks up other instruments and becomes something full of life and compelling. There are no hints of prog in this, it is solid jazz where musicians listen to each other and have nothing to prove as they are all masters of their instruments so while they can be breathtakingly quick that is only undertaken when it is the right thing to do for the music.

Here we have music with a solid beating heart, and I look forward to their next outing with great interest.