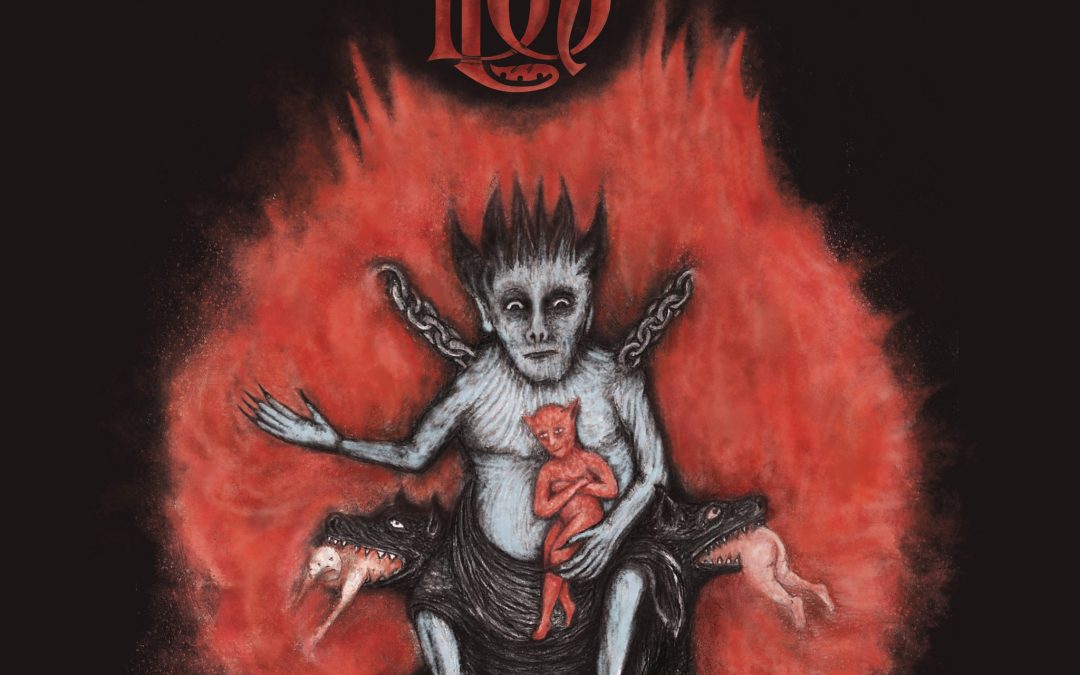 I first came across Demons of Noon when they opened for the mighty {Beastwars} at Power Station last year, and I came away very impressed indeed by raw sludge-driven doom, and also noted that when they had two female singers come on stage for the last few songs the dynamic changed considerably. Since then, singer Sophie Jackson has left the band and moved to Wellington, and they have just gained a replacement in Tamsyn Matchett but she does not feature on this single, just Aria Jones. I commented on the sheer power of the band when I saw them, and how at times they almost played with black metal, but now I have had chance to listen to this eight-minute track on repeat I realise I had the “black” correct, but I should have been talking about the early Seventies cult band Black Widow.

Here we have a band who are so confident in their doom that they can have multiple bars with no rhythm section whatsoever, adding some Gregorian chant style male vocals to Aria’s fragility, while at others they bring the sludge hard with crunching riffs which are a physical force. There is an awful lot going on in here, multiple sections which means the listener does not realise just how long this is as they are brought along for the ride. Don’t tell anyone, but in many ways, this is truly “progressive” as they are bringing in elements of different genres and making them into a cohesive entity. For all metalheads, play loud.