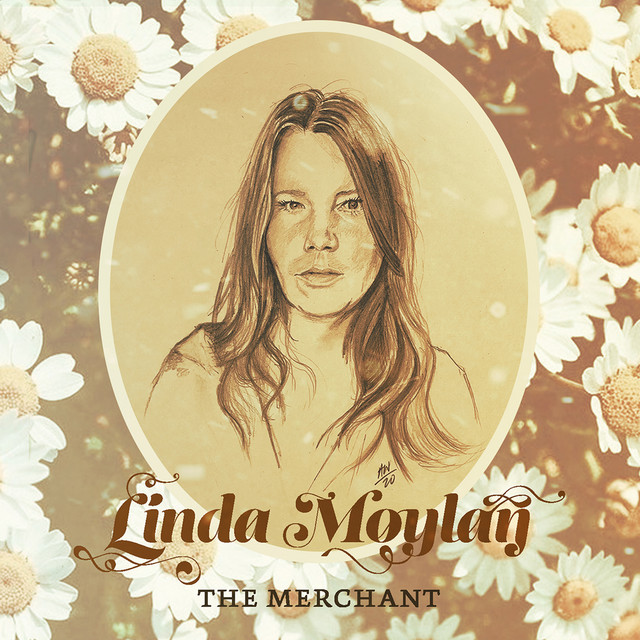 Linda Moylan is a London-based, Irish-born singer-songwriter, and this was her second full-length album, released towards the end of 2021 (her third is currently in the works). Sadly, I have no details of who plays on this, but given it was produced by Phil Beer of the mighty Show of Hands I would guess there is high chance he provides both fiddle and mandolin at least. Linda cites many influences, including Sandy Denny, Melanie, Leonard Cohen, Nina Simone, and the poetry of Ted Hughes, but it is the first of these which sonically has had the largest impact as she is melodic and wonderful with a voice which captures the heart of the listener and refuses to let go.

The album itself is a mix in that at times we are immersed in Americana and at others it is more like modern English folk, but always with her vocals at the fore, and little in the way of percussion and extraneous instrumentation but instead often using a minimum of different stringed instruments. She is not afraid to put her voice out there with no support whatsoever, and the gentle piano accompaniment on “Hippodrome” is the perfect foil, plus a lovely fresh touch on glockenspiel which highlights the sound. This is a singer who is totally confident in her own ability, and rightfully so, and never comes across as only a second album and it is no surprise that Beer was happy to work with her, a performer who has been at the top of his own game for 40 years now. When Linda throws her voice up in “Push” one gets an idea of the hidden power behind her, as often she is more restrained, relying on finesse as opposed to just belting, but she has many strings to her bow, and while Phil provides some wonderful flourishes he is always content to be there providing the additional support to ensure she shines that much more.

This a fresh and delightful album and I look forward so much to hearing the next one.