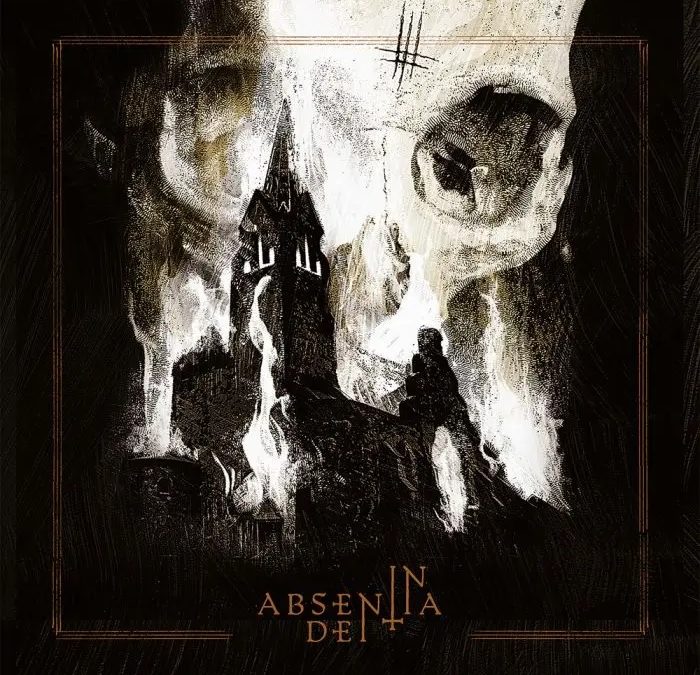 Covid saw quite a few bands release streaming events as a way of keeping fans interested while no touring was taking place, as well of course hopefully generating valuable revenue for the bands. The mighty Behemoth were no different, and here we have the set recorded in September 2020. It was released as a digital album, digibook and 3LP Vinyl in various colours towards the end of 2021 with the triple LPs coming with a premium 20-page booklet as well as a cut-out, build-at-home model of the church they performed in. Apparently it has been put together as a cinematic production in four acts, with various theatrical elements, but as I only have the music that is all I have to go on.

The 19 songs are more than 100 minutes in length, and cover material from throughout their career, going back all the way to their 1995 debut, ‘Sventevith (Storming Near the Baltic)’. The issue I have with this is the production, in that it is just too clean, and this never comes across as a live release but rather seems more as a collection of re-recorded songs. Admittedly it is always difficult when there isn’t an audience to bounce against, but Nergal does his best, calling to the crowd as if they are in front of him, but musically this is quite flat and without the passion I have come to expect. To my ears the audio should only really be listened to when also watching the visuals as I am sure then it is quite spectacular (and the videos I have seen on YouTube are mightily impressive), but when just playing this, it really does feel like something is missing and while I enjoyed it I don’t think it is one to which I will often be returning.