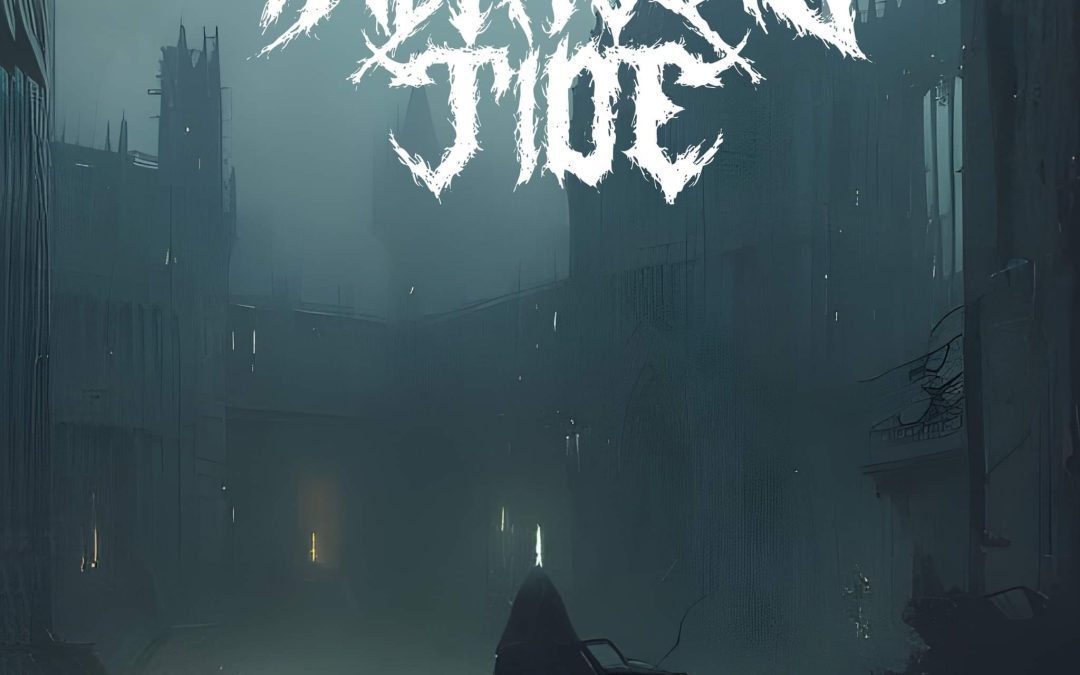 Palmerston North deathcore band The Rising Tide had a great 2022, touring for the first time in six years and here we are now with their latest EP which is being released in time for a quick nationwide tour which sees them playing Auckland, New Plymouth, Wellington, and Christchurch. They may call themselves deathcore, but to be honest they probably have more in common with “straight” death based on these three songs, although there is a lot going on. There is some nice use of atmospheric piano which not only provides a very different sound to the rest of the music, giving us much needed contrast, but also brings in an element which is normally associated with black metal making it more of a blackened death style.

There are a few things which really make this EP stand out, the first being the vocals of Matthew Colledge, who definitely has some Corpsegrinder vibes in what he is doing, with the second being the arrangements. There is a huge amount of complexity within this, with switches in tempos and styles throughout, meaning there is a lot to discover, and it is way more than heads down and meet you at the end. Some bands put volume and aggression ahead of finesse, yet while this EP is designed to be played loudly, there is a lot going on. Take for example Mirage, where not only do we get a section of doom, but there is some nicely overlaid lead guitar taking it in a different direction, and multiple switches of tempos and styles – always aggressive, always extreme, but here is a band who understand the need for dynamics and contrast and that music can seem far heavier where there is space and quiet for the ears to relate to.

There are some wonderful drum rhythms, with kick drums often to the fore, but not to excess, the bass keeping it all grounded which then allows the guitars to either stay together or move out, and in the title cut we even get moments of djent! There is no doubt that The Rising Tide are a band who have a great deal to offer the extreme scene in Aotearoa and I am certainly looking forward to catching them in Auckland in a few weeks. This EP is a great introduction, and something which all metalheads ought to seek out.