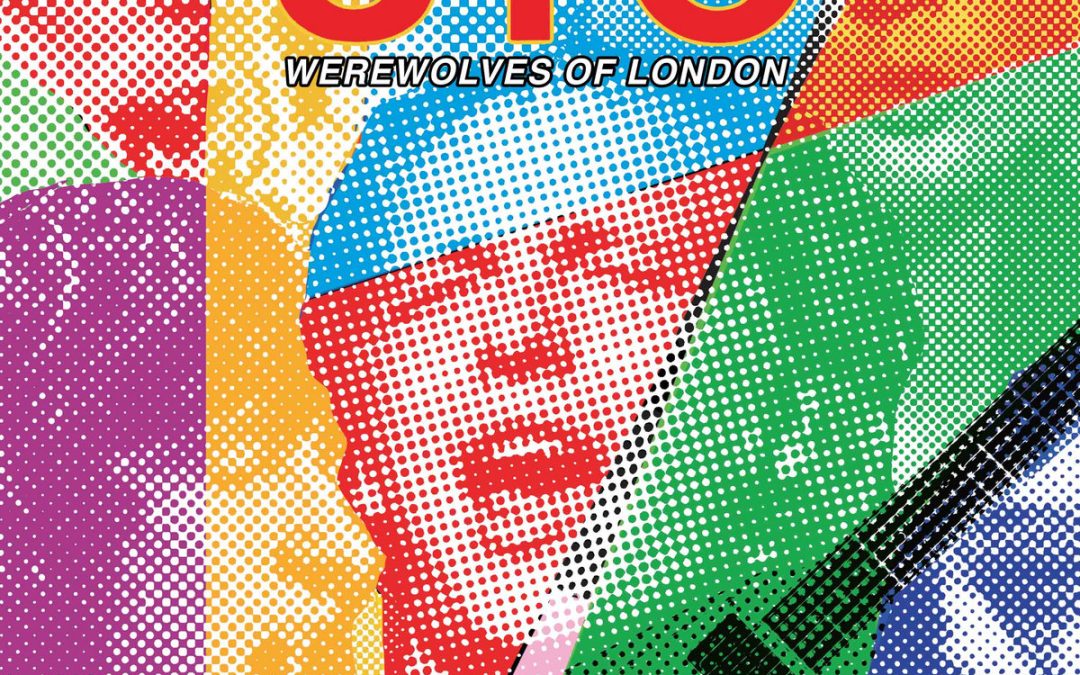 On February 10th 1998 UFO strode out onto the Civic Hall stage in Wolverhampton, and the set was recorded and soon made available as an album. Just before Christmas, Cleopatra Records reissued it in multiple forms (including purple vinyl) and it allows us to hear what was pretty much the classic line-up, some 20 years after ‘Strangers’. Mogg, Way, Parker, Raymond and Schenker had got back together to record 1995’s ‘Walk on Water’, although by the time of this show Parker had been replaced by AC/DC’s Simon Wright. Interestingly the cover is very much a play on ‘Strangers’ although instead of showing fans, this time it shows the band, and like the original this has no guitar overdubs so what we hear is what the audience would have heard that night.

Not surprisingly, there are quite a few from that live album given it is still what many fans know, but of course we get some newer songs as well as even some older ones, such as “Electric Phase” from ‘Force It’ (I recently read that the models for that album cover were Genesis P-Orridge and Cosey Fanni Tutti, both later of Throbbing Gristle – I have no way of validating that, but if it is true that is surreal in the extreme). There is no doubt that there was something special about the way these guys linked together, with Raymond often swapping between keyboards and guitar during a song, giving the band a much expanded sound, while Schenker is one of the original shredders – it is remarkable to think that he played on Scorpions’ debut album, ‘Lonesome Crow’, when he was just 16. On that night in Wolverhampton they rolled back the years, and here we have 15 tracks and 83 minutes showing exactly why they have managed to keep going for so many years. The last six songs are “Love to Love”, “Too Hot To Handle”, “Only You Can Rock Me”, “Lights Out”, “Doctor Doctor” and the Schenker workout “Rock Bottom”, classics all.

Apparently Mogg had a heart attack last year, but there are hopes that he, Andy Parker, Neil Carter, Vinnie Moore and Rob De Luca will soon be back out on the road, doing what UFO have been doing for more than 50 years, exciting fans with their electric brand of hard rock. Pete Way and Paul Raymond are both no longer with us, but get this and play it loud, and hear what an important band they were to the history of British rock and metal.