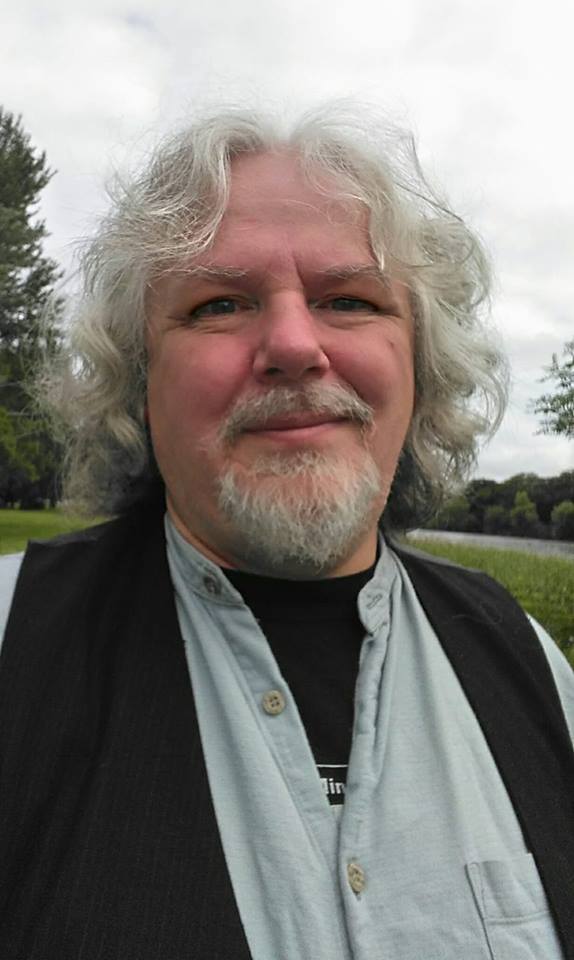 Is a professional musician and award winning singer/songwriter and founding 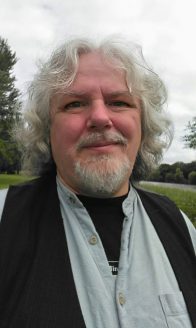 member of the international Folk Rock band “Andy John Bradford’s Oceans 5” who released the critically acclaimed album “Return to Mingulay” in 2013.  Signed to melodic Revolution Records, he is set to release his follow up, “The Elder Statesman” this Autumn (the difficult second album).

Andy has a passion for music and even has a degree in the subject. He loves all kinds of music, but his real love is ROCK and BLUES. A rock presenter for over 10 years with AiiRadio.net and with Spectrum Radio Pettswood, he also presents on hospital radio in his home of Coleraine in Northern Ireland.

With a passion for the introduction of independent musicians around the world who have a hard time getting heard on mainstream, he finds nothing better than placing the indie artists right alongside of the greats. “I find imminence satisfaction in playing them to a wider audience and sticking one in the eye of those stations that have turned them down in favor of the big boys.  Let’s face it, there was a little band once called the Beatles. They got turned down and I bet the man who turned them down really kicked himself.”  I don’t want to be that guy for sure!!!